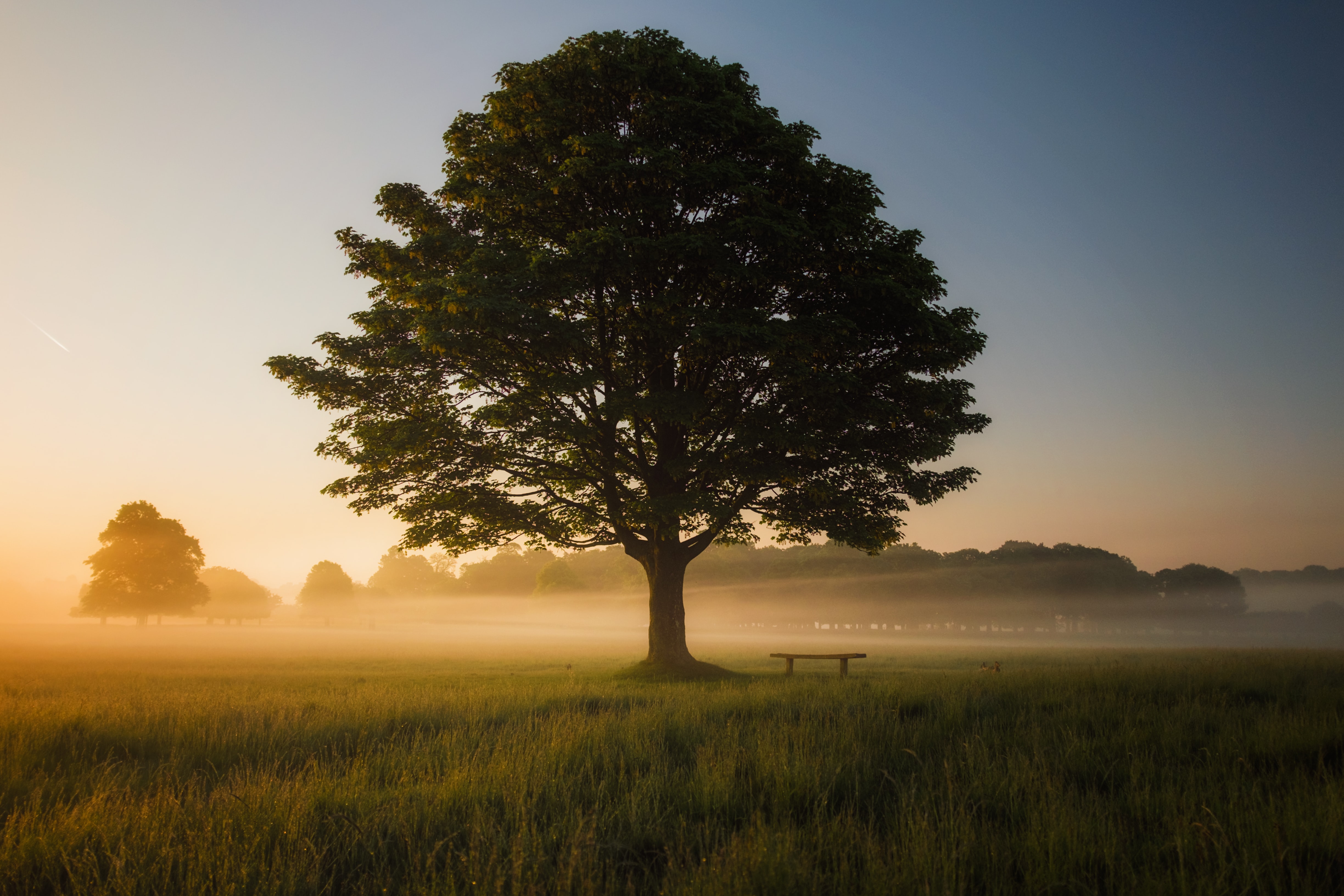 We have all been called by God to find our purpose and advance His kingdom here on earth. But we must come to a place of spiritual health and maturity in order to carry out the ministry of the gospel. How will we get there?

Grounded in biblical truth and contextualized to today’s culture, the six parts are presented through cutting-edge multimedia, personal testimonies, and innovative teaching. Countless lives have already been radically transformed through these lectures all across the country.

Dr. Ron Walborn is the Dean of Alliance Theological Seminary and the School of Bible and Christian Ministry at Nyack College. He has been on faculty at Nyack ATS since the fall of 1999. Ron also serves on the Board of Directors for the Christian and Missionary Alliance and has served on the Theological Issues Committee for the denomination.

Ron is originally from Western Pennsylvania where his father was a Christian & Missionary Alliance pastor in several churches. He holds a B.A. in History from Nyack College and a M.Div. from Alliance Theological Seminary. He completed his D.Min degree at Fuller Theological Seminary. Ron has pastored C&MA churches in Connecticut and California. He planted Risen King Community Church with Dr. Terry Wardle in Redding, CA in 1989. While living in Redding for 10 years, he taught part time at Simpson University.

Ron has been married to Wanda (the Director of Spiritual Formation at Nyack College) since 1984. They have four adult children: Kelly, Brice, Karis, and Karly, and one granddaughter, Isabella.